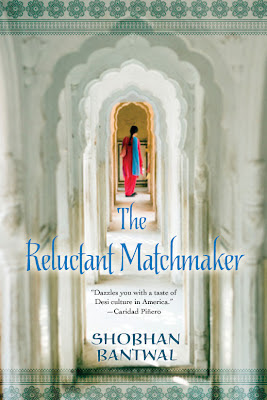 In her thought-provoking, uplifting new novel, Shobhan Bantwal vividly blends the nuances of contemporary Indian-American culture with an unconventional romance...

In the American fiction market brimming with Caucasian, African-American, even Latino characters, there are few that are Indian. Despite the rising popularity of ethnic fiction, particularly from Asia, it is still a mere fraction of the thousands of fiction books churned out by American publishing houses each year. So when I decided to step into the difficult-to-penetrate realm of fiction, especially mainstream fiction, I knew it was going to be a serious challenge.

Do American readers and moviegoers know anything at all about the life of an average middle-class Indian man or woman? Not many know a lot about Indian culture. It is not because they choose not to learn; it is because Indian writers and moviemakers have not been effective in portraying the true face of India to American audiences.

The real India lies somewhere between the glitz and glamour of Bollywood movies and the poverty and despair of serious literary novels and documentaries. That is the India I try to capture in my stories, albeit peppered with some romantic drama and high emotional content.

The road to creating shy yet sociable, timid yet sufficiently bold women clad in saris and lehengas, and making them likeable has been a rocky one. Presenting sensitive, soft-hearted males as real men and not wimps, and authoritative males as essentially good at heart to a non-Asian readership is even harder.

I often struggle with the fine balance between explaining and over-explaining an Indian word, custom, tradition or adage. Indians are not prone to emotional displays, so I often have to get into the character’s mind and explicate the finer emotions. My heroes rarely go on angry rampages and my heroines are not likely to have childish tantrums and hurl things at people, therefore descriptive verbs may not suit their actions.

In the end, what I try to portray is an interesting story with a different slant. When elements of an exotic foreign culture are woven into a story that would otherwise have been bland, it turns into a multicultural fiction book. My brand of fiction is what I call “Bollywood in a Book.”

Advance Praise for The Reluctant Matchmaker:
"Bantwal pairs romance with her trademark taste of how Indian expatriates live in New Jersey, complete with family dynamics and tensions between different ethnic groups." -- Publisher's Weekly
"The Reluctant Matchmaker is a very entertaining and easy read. A real page turner!" -- Book Pleasures
"This was a thoroughly enjoyable novel . . . a perfectly absorbing and engaging read." -- Coffee Time Romance

"Bantwal’s latest is a fun romance. Meena’s American modernity clashes with her Indian upbringing in a rebellious manner that will leave readers smiling." -- Romantic Times 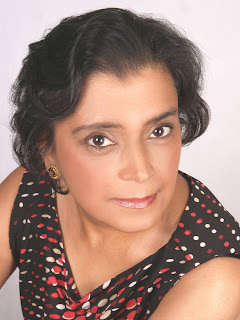 Author bio - Shobhan Bantwal is an award-winning author of six multicultural women's fiction books with romantic elements and numerous short stories, branded as "Bollywood in a Book." Her articles have appeared in The Writer magazine, Romantic Times, India Abroad, India Currents, and New Woman. The Reluctant Matchmaker is her latest novel. Shobhan lives with her husband in Arizona. Visit her online at www.shobhanbantwal.com to learn about her books, trailers, contests, photos, recipes, and more.

Visit my website www.shobhanbantwal.com to learn about my books, contests, videos, recipes, photos, author events, book clubs, and contact information.
My Facebook page: http://www.facebook.com/ShobhanBantwal.author
Posted by Patti Roberts at 10:01 AM 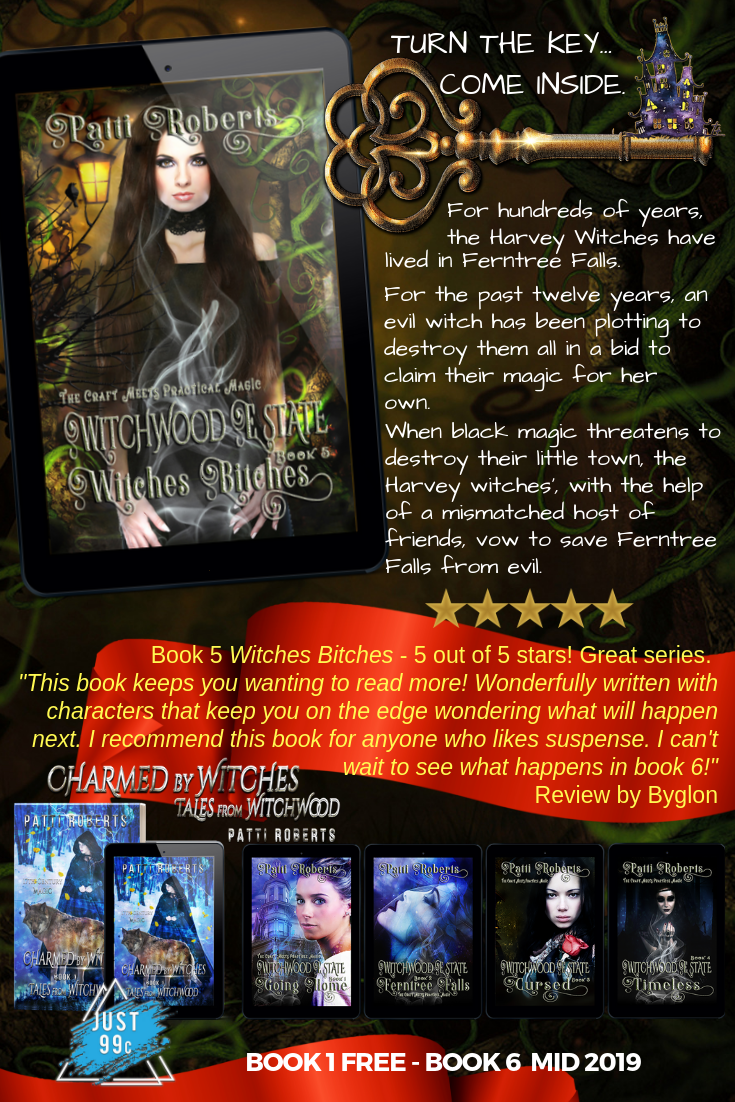 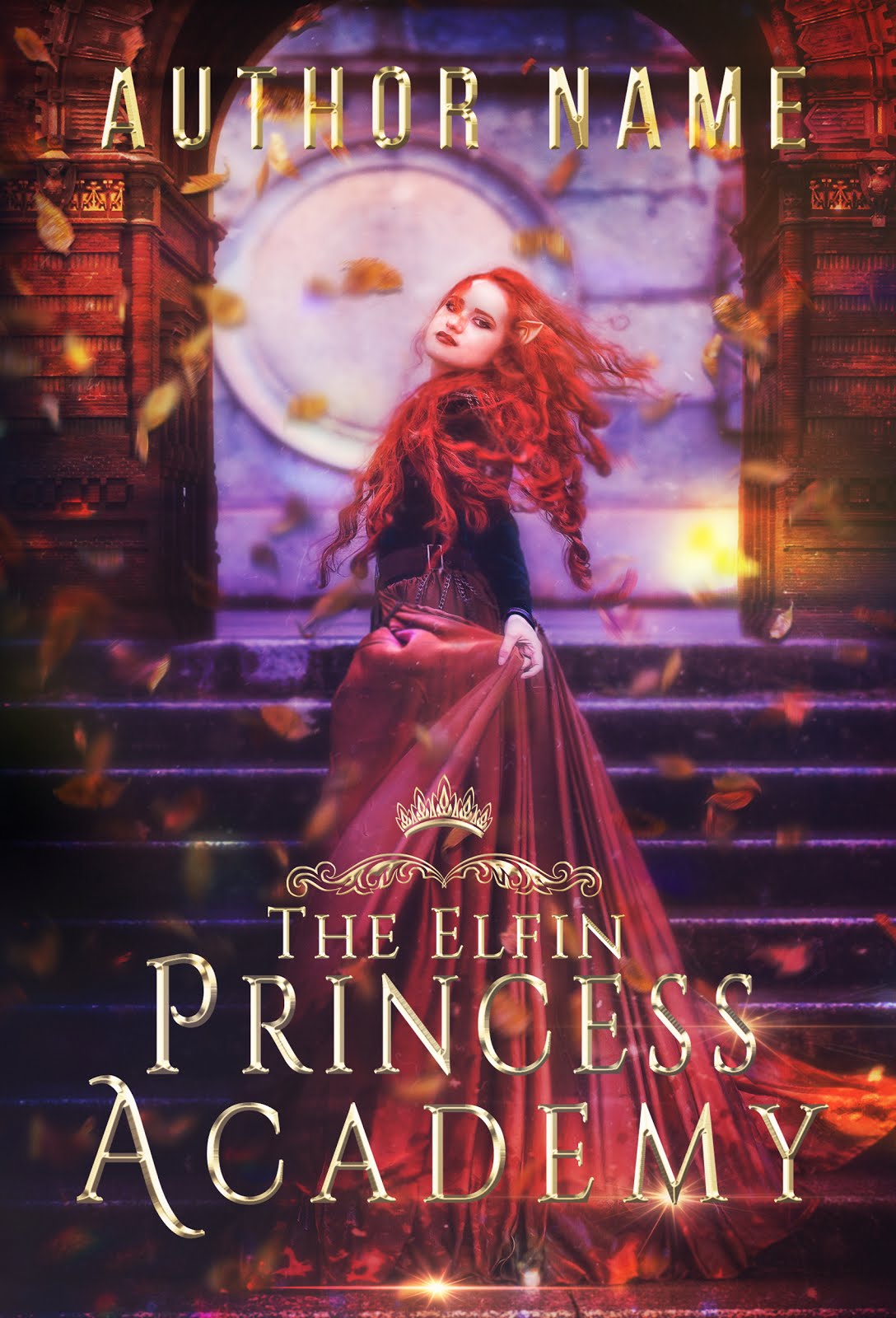 Darkness Descending: A Novel of the Vampire Armageddon 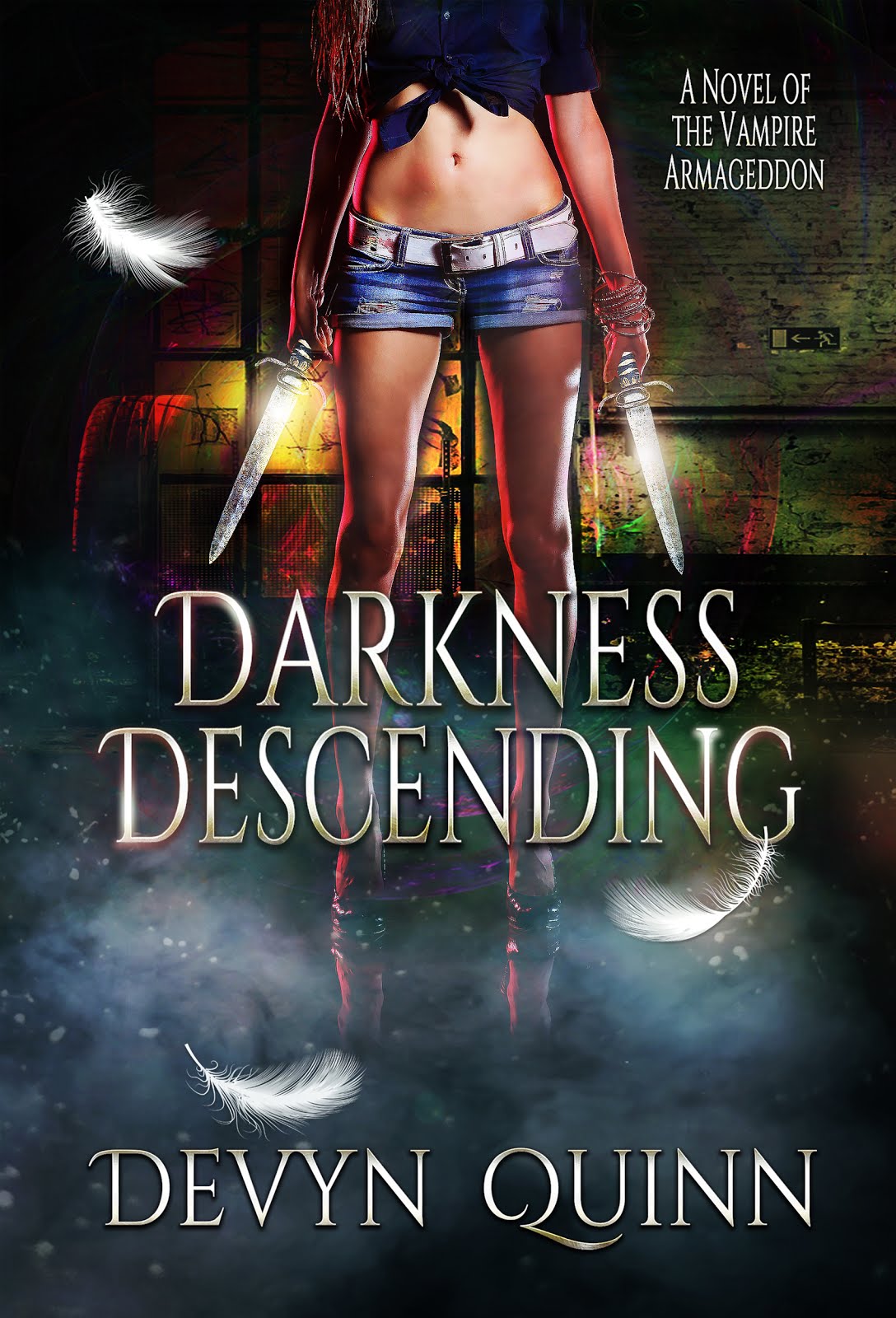 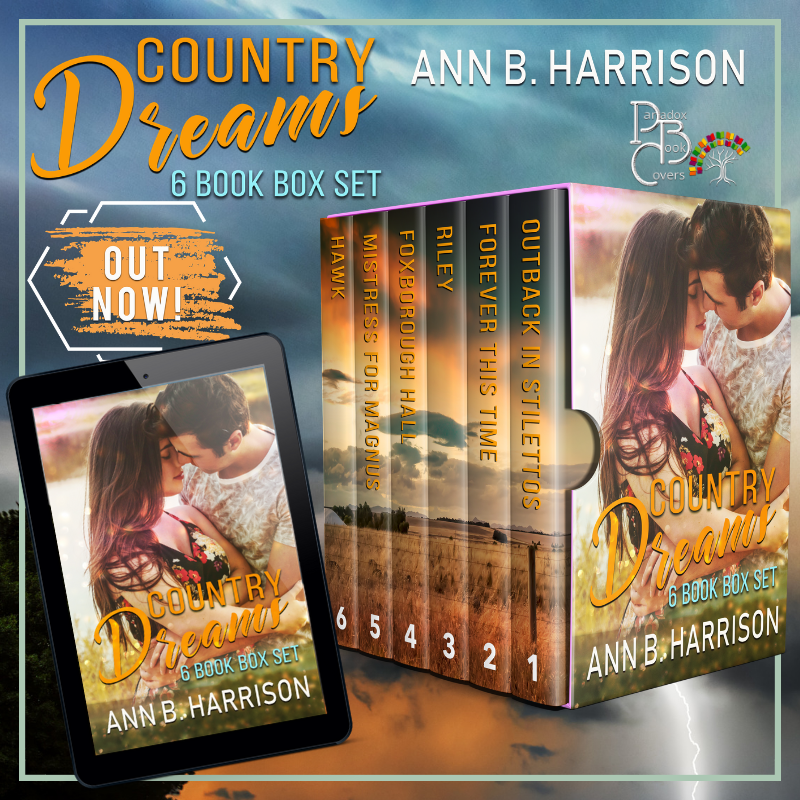 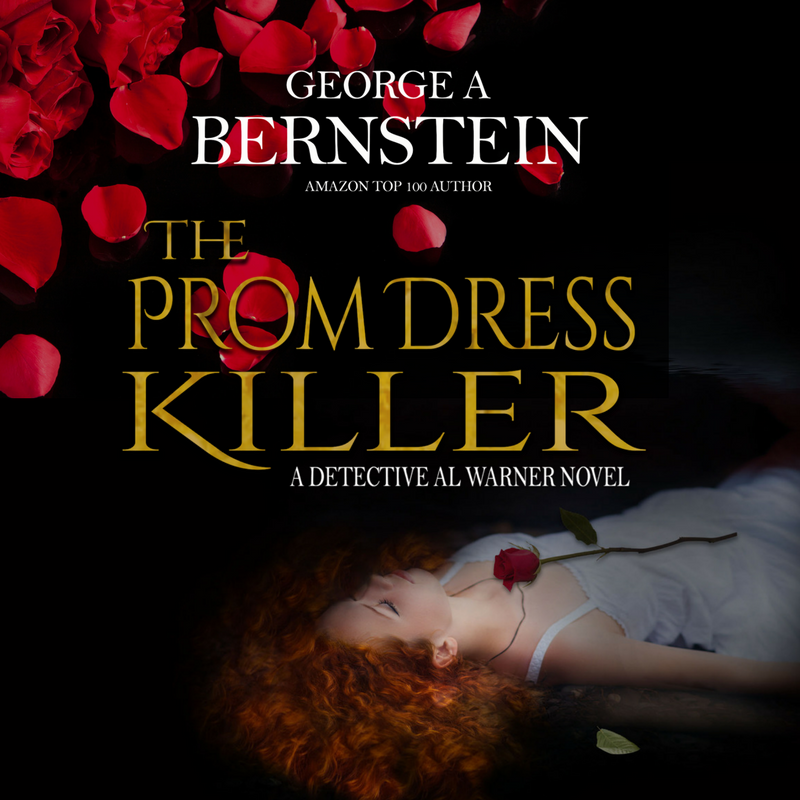 by George A Bernstein 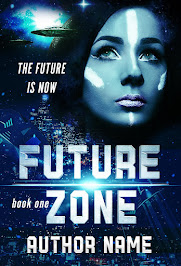 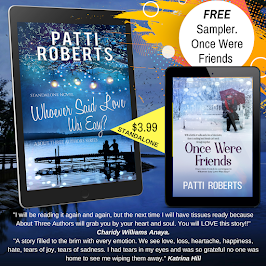 THREE WOMEN - ONE SECRET. "WHOEVER SAID LOVE WAS EASY?" 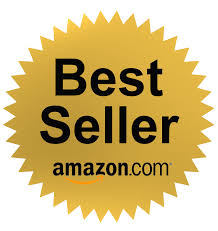 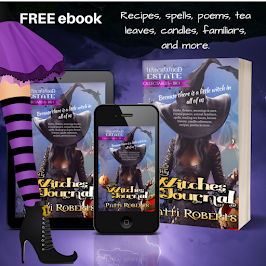 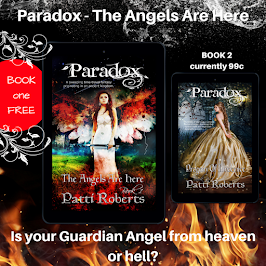 "Paradox -- the ephemeral link between what was and what could be, the legends of two worlds fused into one lethally warped reality."

For the writer in the family 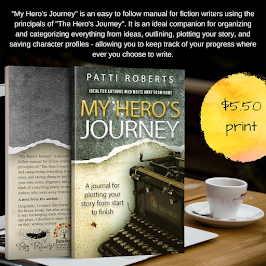 Plot your story from start to finish 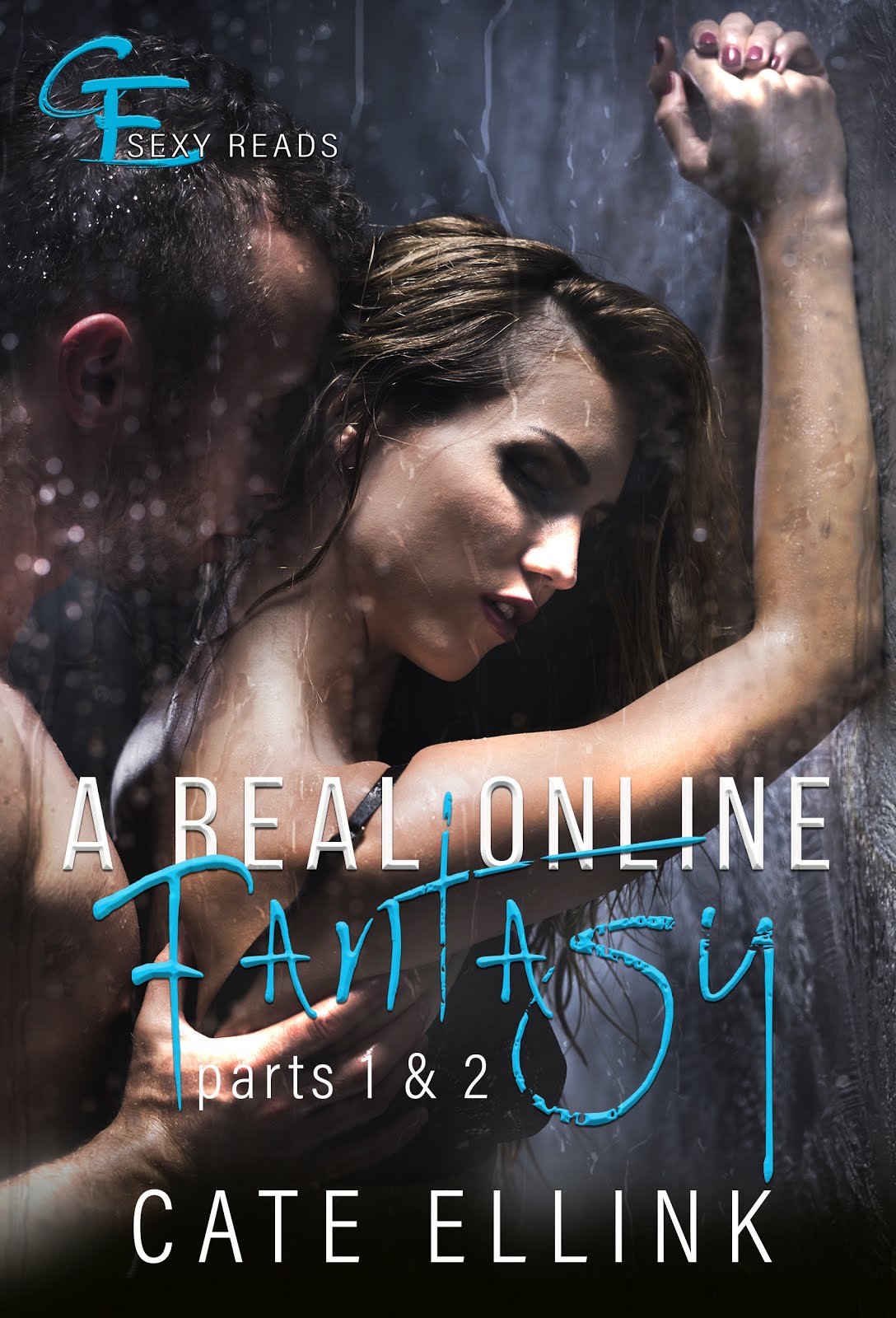 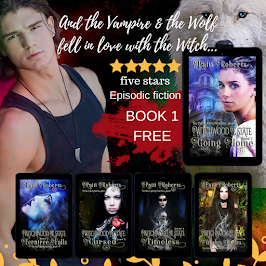 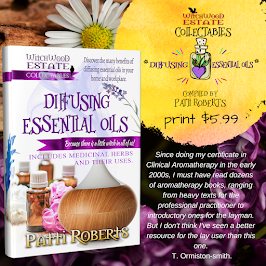 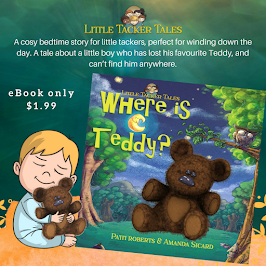 A cosy bedtime story for little tackers - perfect for winding down the day. A tale about a little boy who has lost his favourite Teddy, and can't find him anywhere. "Where is Teddy?" is a book children AND adults will love, as they search for Teddy together. Perfect for bedtime snuggles with the special little one in your life. 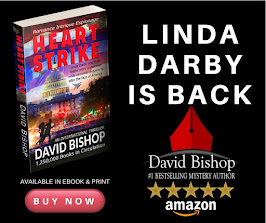